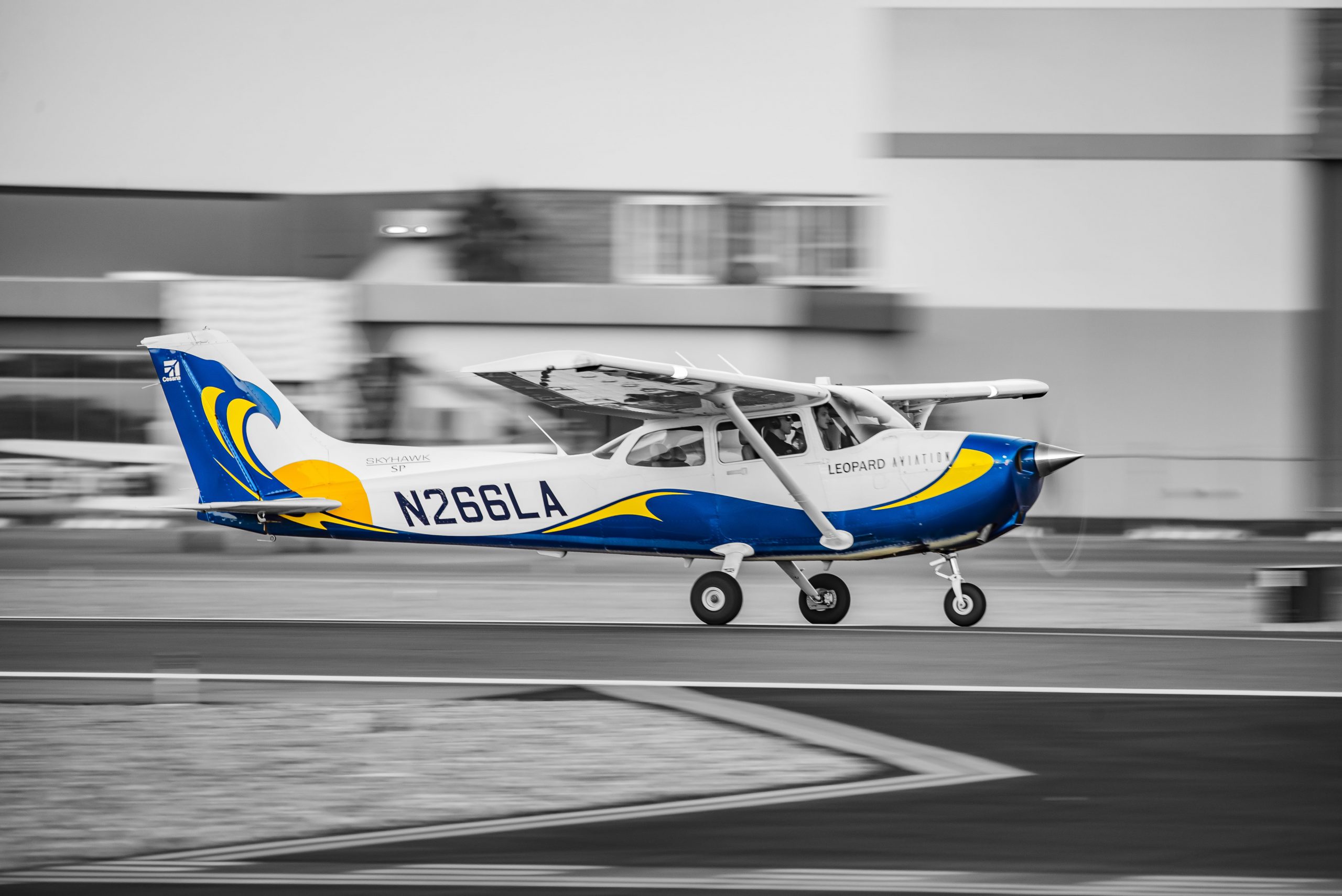 “FLYING IS THE SECOND
MOST EXCITING THING
YOU CAN DO IN LIFE;
LANDING IS #1.”

Question: A pilot flies an airplane. Doesn’t a pilot also land an airplane?
Answer: Yes, uh, sort of. It is, in fact, called “landing”. But, the act of landing a plane is not really what it sounds like.

You “drive a car”. That’s like “flying a plane”, right? But, “landing a plane” is not the same thing. “Driving” a car or motorcycle is an active verb. “Landing a plane”……. is it an active thing or a passive one?

We land a plane – but only indirectly. What we really do is position the plane correctly, low over the numbers, on centerline, parallel to a runway & at the right airspeed. And then, it’s more like the plane lands itself after we rob it of its power to stay in the air …..& nose up a bit.

The Value Of Goals

Choosing a Flight School: Costs and What to Look for