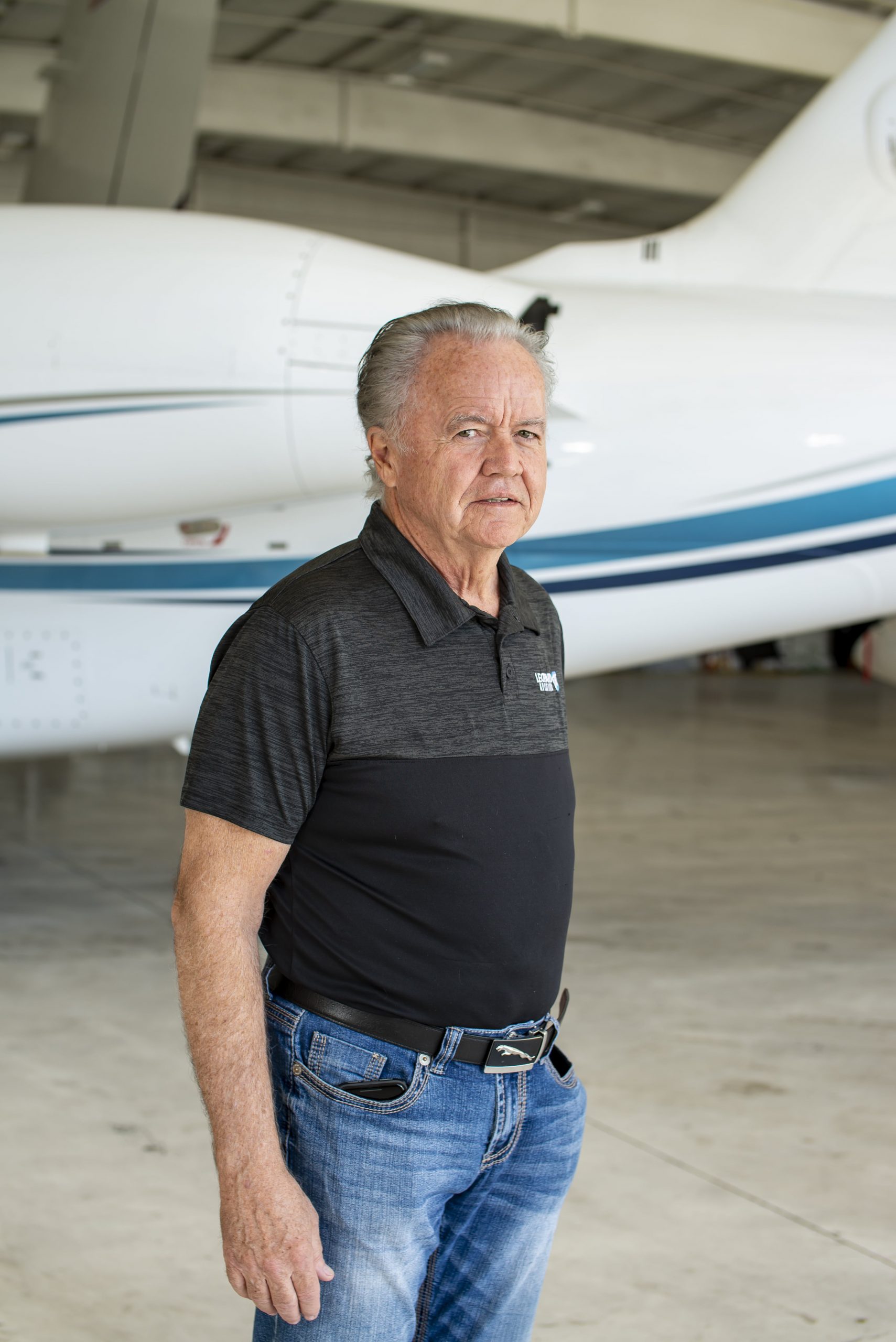 The Boeing Company estimates that America will need 30,000 new pilots each year for the next 20 years, at least. Air travel is soaring to new heights—2018 set new records for passengers. As they fill up planes, airports are working on adding more flights and the airlines more destinations. The problem is the industry is running out of pilots to fly the aircraft.

“I’d say on a scale of 1 to 10, we’re looking somewhere at a seven as far as where we’re at with the pilot shortage in the industry right now,” says business planners at Boeing. 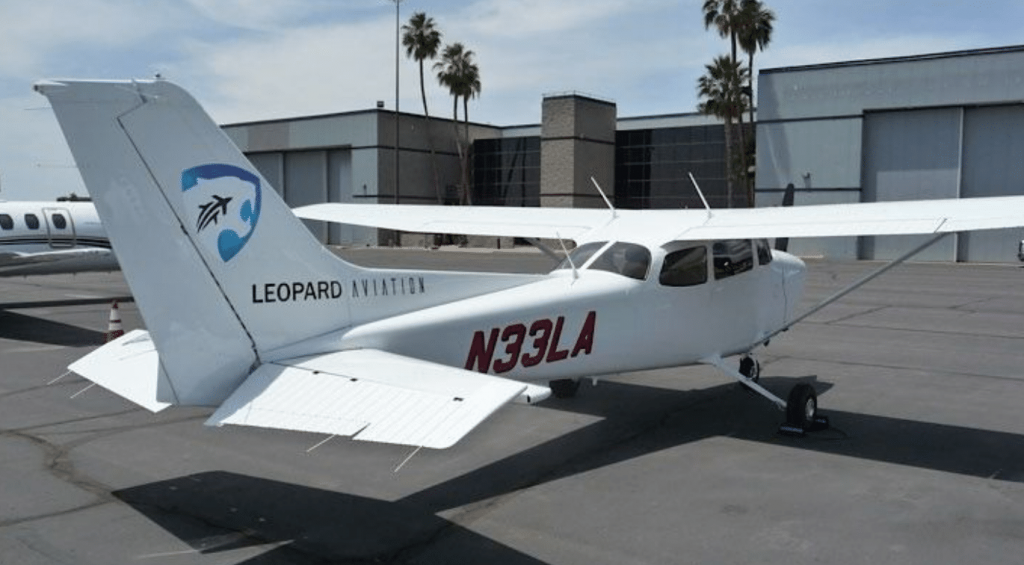 Bob Rockmaker, President and CEO of Flight School Association of North America is the chief flight school association in the United States.  Rockmaker says the country needs more pilots. “Airlines are looking to hire north of 250-1000 pilots
each over the next 12 months,” he says, “and that will continue over the foreseeable future.”

The pilot shortage is being felt by every airline. The Federal Aviation Administration reported in 2017 there were 609,000 pilots in the U.S. That number is down 30 percent from 30 years ago (827,000 pilots), while the number of passengers has grown dramatically.

Several factors led to the pilot shortage. New federal safety measures in 2011 limited the number of hours a pilot can fly. Retirements are impacting the industry — 41 percent of all active pilots will retire in the next decade. And, the high educational cost to become a pilot has kept many away. 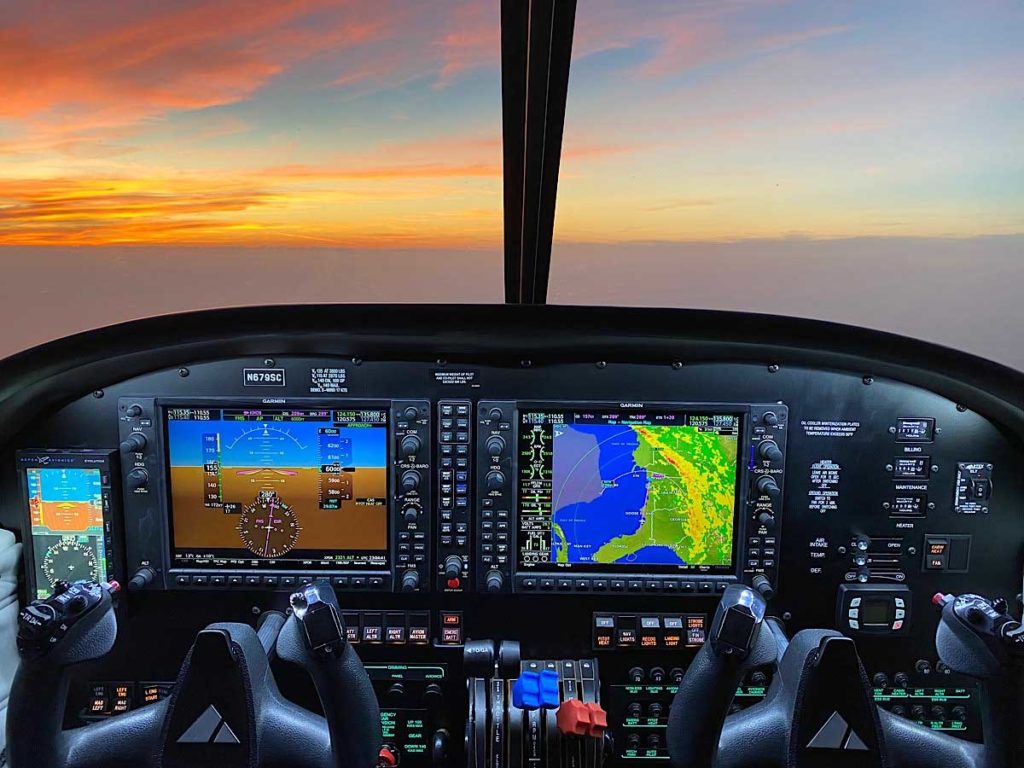 Arizona State University is one of the hundreds of schools nationwide working to fill the need for new pilots. Its aeronautics program is expanding thanks to the demand and a more affordable $70,000 tuition.

“It’s not cheap but the reward is great,” says Eric Noon at Leopard Aviation. “So, after 21 months they not only have all the certificates ratings they need to fly professionally but also teach those same skill sets to the next generation of pilots.” 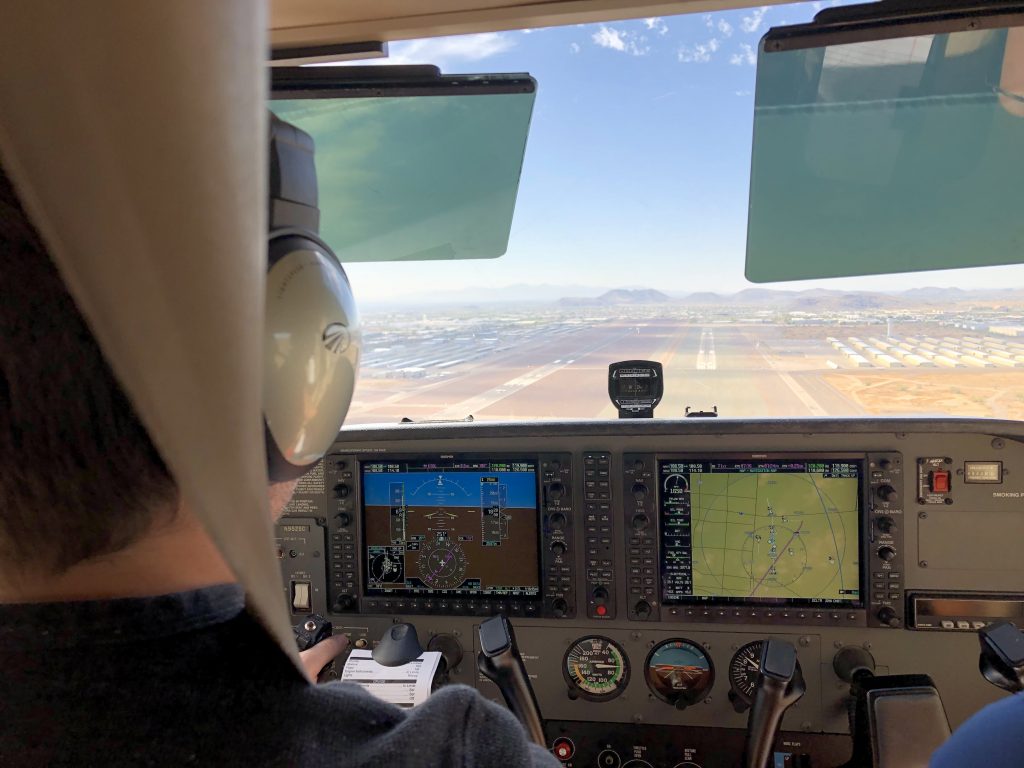 “We feel like the pilot shortage has held us back from adding more flights and more destinations to our already great service that we’ve had here,” says Airport Administrators. Airport Directors say their offices have been active in trying to generate interest, by holding career fairs, and hosting an aviation explorers’ program.

Over the past five years, the Regional Airline Association reports 32 airports lost all commercial airline service. While nearly 250 airports experienced reduced air service by 10 percent or more. Instructor Devin tells us, “Air travel is hurting today, but it will recover. People need to travel by air.” They are not impacted as much by the pilot shortage — the big city airports and the major carriers. That’s because when they lose pilots, they seek out trained pilots working for regional airlines.

The demand for pilots is expected to rise dramatically in the coming years as a record number of new planes are being built and passenger miles is increasing every year.

How to Become a Pilot

The Strength of Discipline